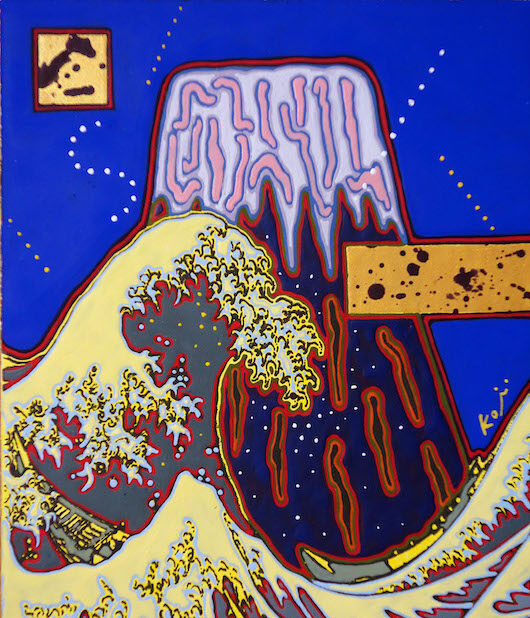 After obtaining master degree, Tokyo University of Fine Art, first showed in the KOKUTEN Exhibition in 1988. Awarded prizes such as a candidate for the grand prix of Ueno-no-mori Art Exhibition in 1990, quasi Mayor’s award for the Modern Art Exhibition, Beppu, in 1995. A member, KOKUGAKAI group since 2006.

1984  Graduated from Tokyo University of Arts

1988  First application and election at the KOKUTEN(*)

1998  Promoted to a sub-member of KOKUGAKAI

2006  Promoted to a member of KOKUGAKAI

(*) KOKUTEN is the open call exhibition which run by KOKUGAKAI art organization.

2010  Group Exhibition “With Peace in Mind” at Nanjing Museum of Art, China