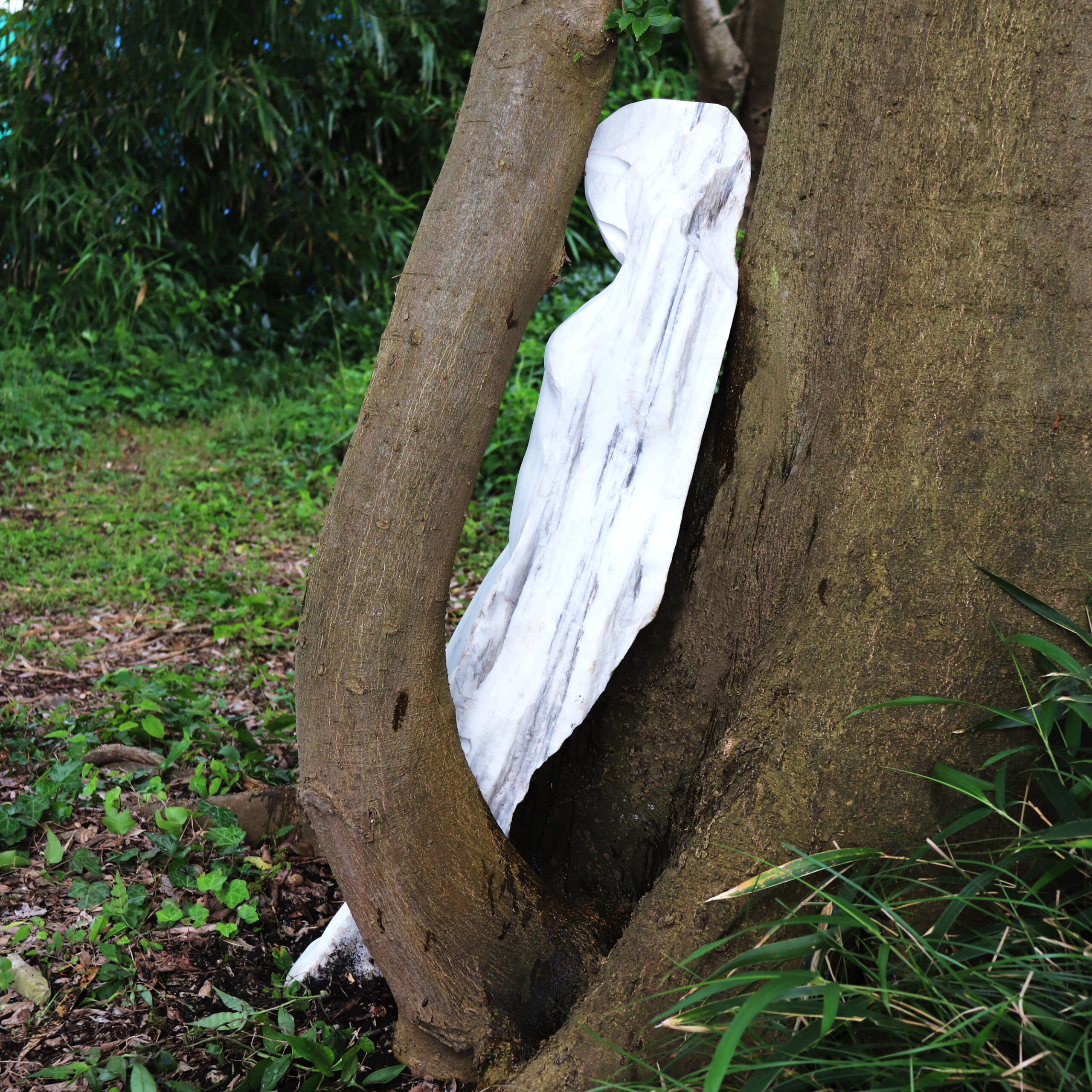 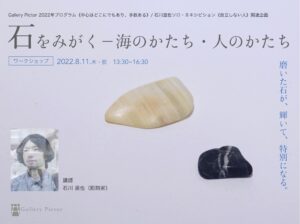 We are pleased to have Naoya Ishikawa Solo Exhibition Person Not Independent from Saturday, 20th August  through Saturday, 10th September.

When we think of human sculpture, we probably imagine one with a well-proportioned body in a beautiful pose. However, Ishikawa’s Person Not Independent betrays this expectation lightly. His works have evolved by breaking various stereotypes and taboos related to stone sculpture, not limited to human sculpture. In the past year or two, he has produced works such as the “LINE” series and the “Oil on marble” series, those which are colored with paint on the surface, and the “Sculptural Paintings” series, which hangs on the wall like a painting.

The series of Person Not Independent are suggestive from a variety of perspectives; we humans can only live on “level ground,” independence is different from isolation, and not being independent is actually a great blessing….

We invite you to view the works of Naoya Ishikawa, an explorer who, out of his love of sculpture, is constantly questioning stereotypes and opening up new possibilities.

Ishikawa always in search of “what is sculpture?”, and confronts the material marble. His works take an out-of-the-box approach and stimulate human perception and thinking. He believes that the act of creation is to explore the ambiguity, which cannot be expressed in words but something what may be important, that lies at the boundary between words. He graduated from Department of Sculpture, Graduate School of Fine Arts, Tokyo University of Arts in 2012.

Basic Information of the Exhibition

- Close on every Monday & Tuesday including public holiday